Built on a 2-acre site next to the City’s Public Work Facility, the brand new 22,000 sf building was designed and constructed using a progressive design-build contracting method. The facility includes a pair of one-story concrete tilt-up buildings containing both city hall and police functions. The northern building houses Gladstone’s City Hall and community rooms and the southern building houses the police department. Each building is connected by a lobby that’s filled with natural light and features exposed cross-laminate timber (CLT).

The project was a true team effort from day one. Each team member relied on one another’s unique expertise, streamlining the design-making process and thus shortening the overall schedule. The site design, building massing, exterior skin, structural, and mechanical systems were constantly evaluated for cost and schedule by P&C. This increased efficiency in the schedule reduced project uncertainty. Progressive Design-Build partnership with the City, P&C and S|EA resulted in a high-quality building delivered on time and on budget.

I found the P&C/SEA team to be collaborative and communicative partners from the first meeting through final construction and move-in. They rolled up their sleeves and delivered a building design that met the City’s base budget along with a list of thoughtfully considered upgrade options for community consideration that were then prioritized and incorporated into the final building design. The “Progressive Design-Build” contract used for this project translated into heavy reliance on the Design-Build team to deliver the City’s programming, design and budget priorities into the final product – and they achieved that to the City’s complete satisfaction. 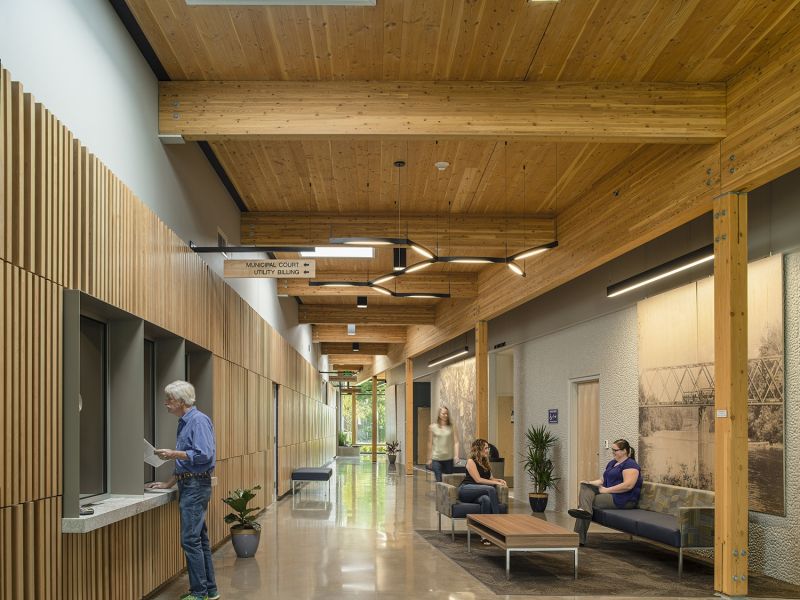 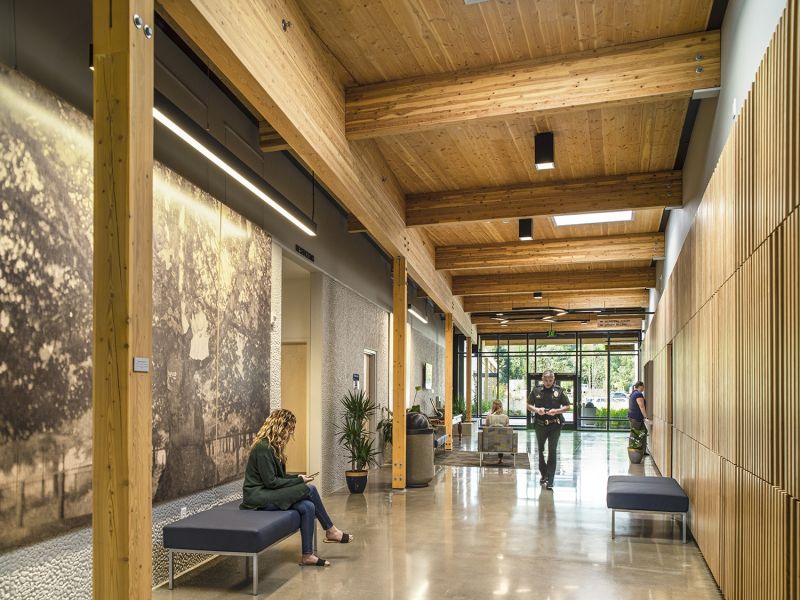 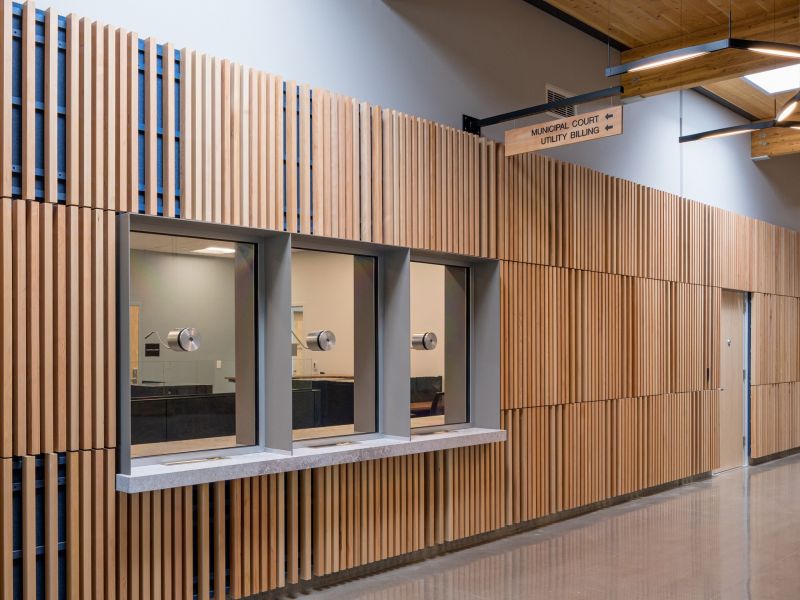 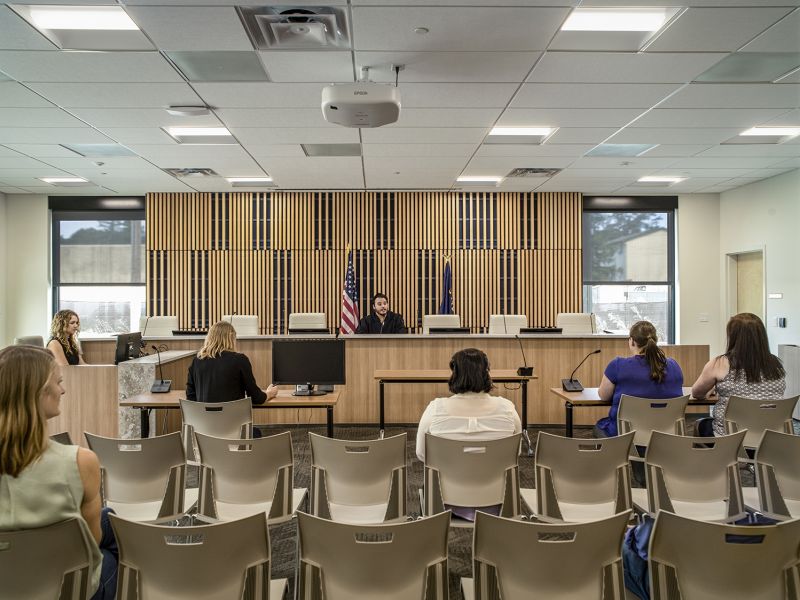 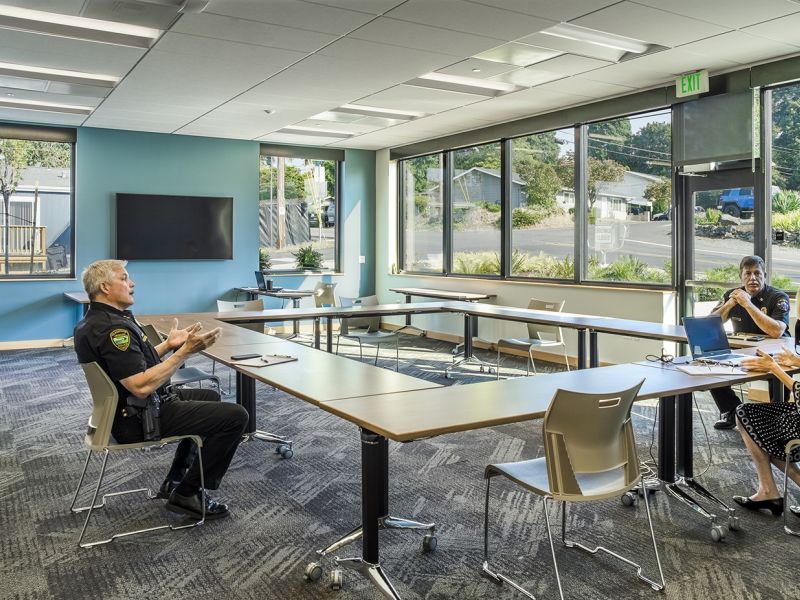 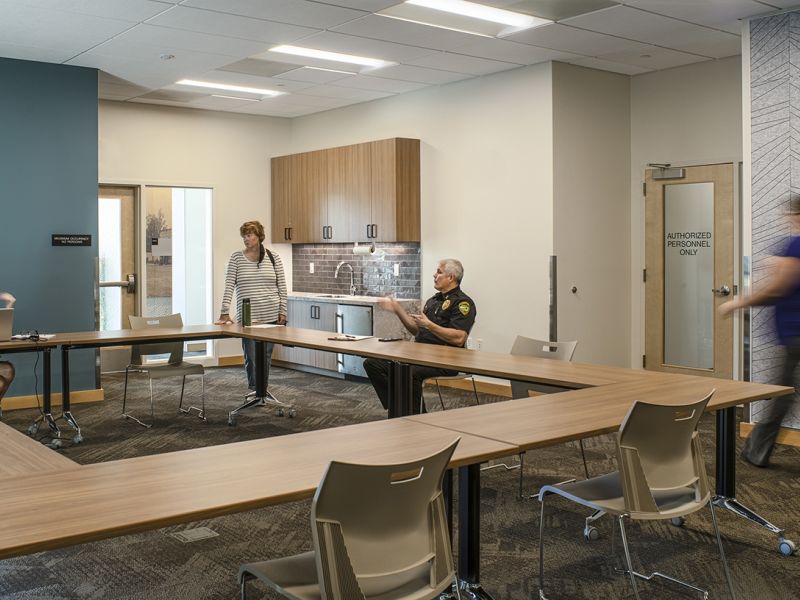 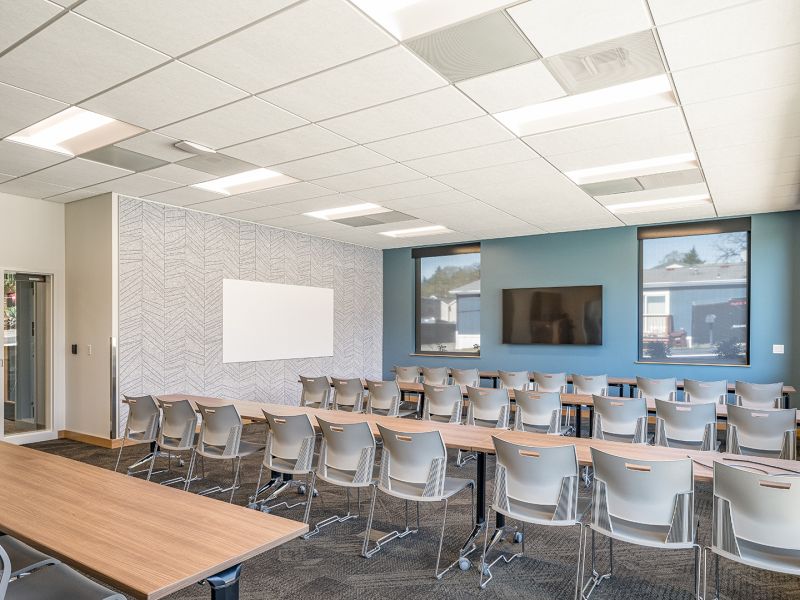 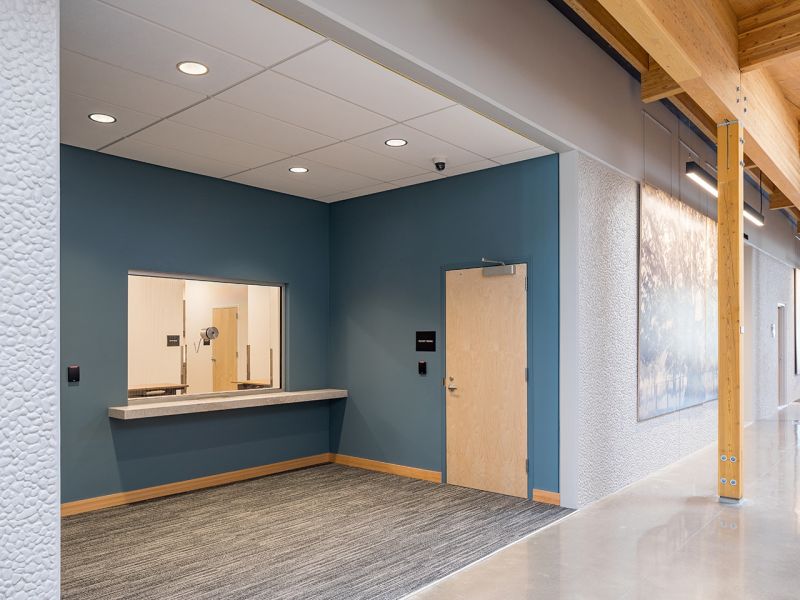 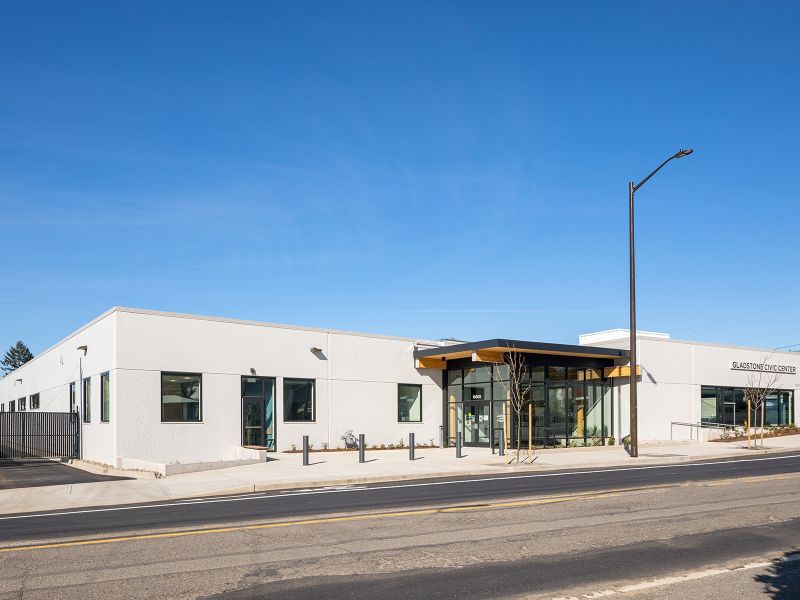 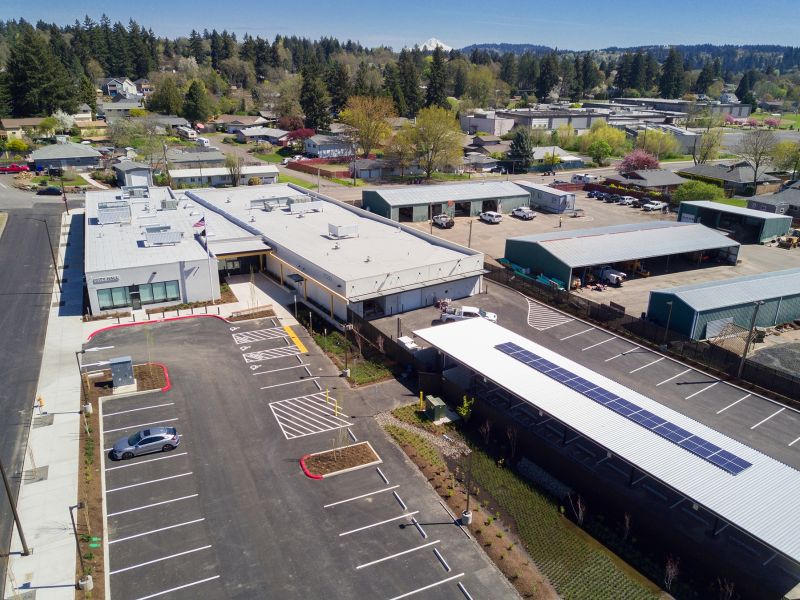