Phase 2 of the campus-wide, CM/GC expansion project involved a new main entry and historic renovation to the 47,000 Towler Hall along with seismic improvements and ADA upgrades to the adjacent Patriot Hall. Scope of work included the complete demolition of 1960's -era "connector" between the two structures, extensive seismic upgrades to the wood-framed Towler and Patriot Halls, construction of a 3-story, structural steel and glass addition at the south entrance to Towler, erection of a precast concrete bridge to the new courtyard, and new interior and exterior finishes throughout Towler. With true collaboration between P&C, Clatsop Community College, and SRG Partnership the facility was completed and occupied by staff and students in September 2010 -- a full three (3) months AHEAD of the original schedule. And most importantly, many of the historic elements of two of Astoria's most prominent buildings were preserved. 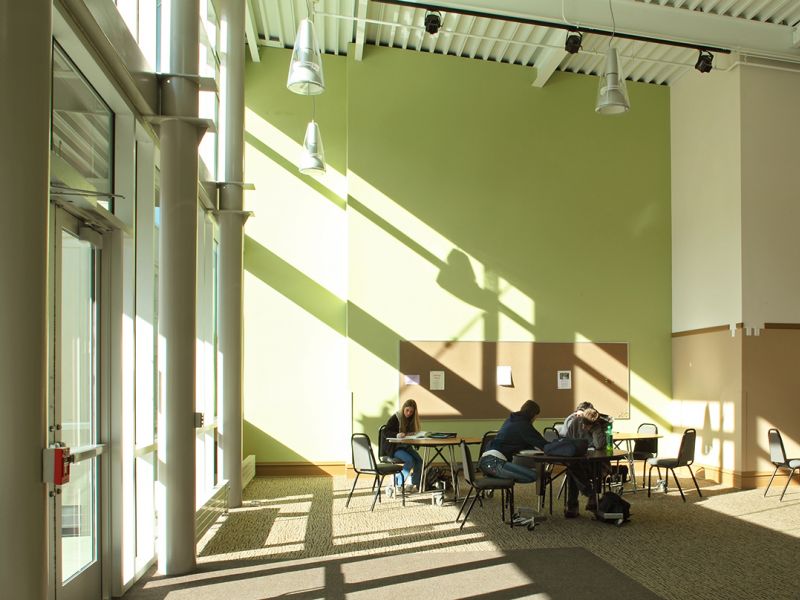 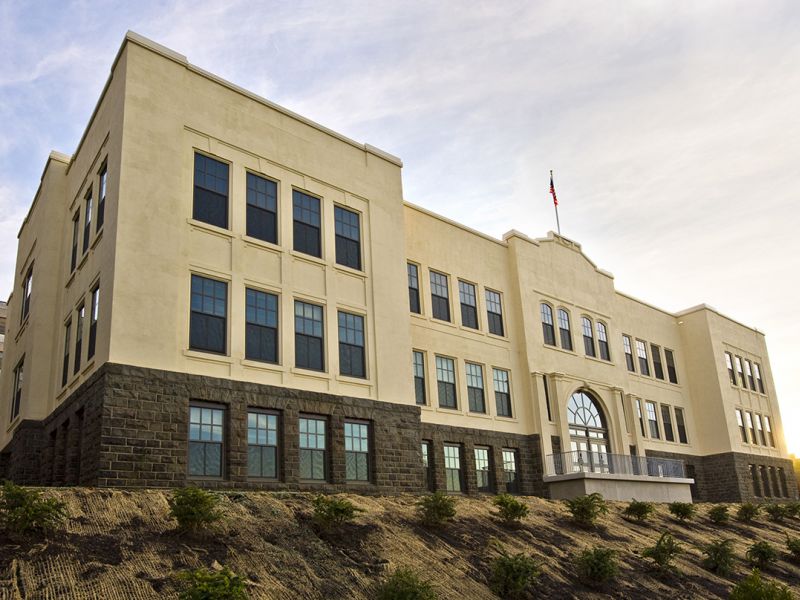 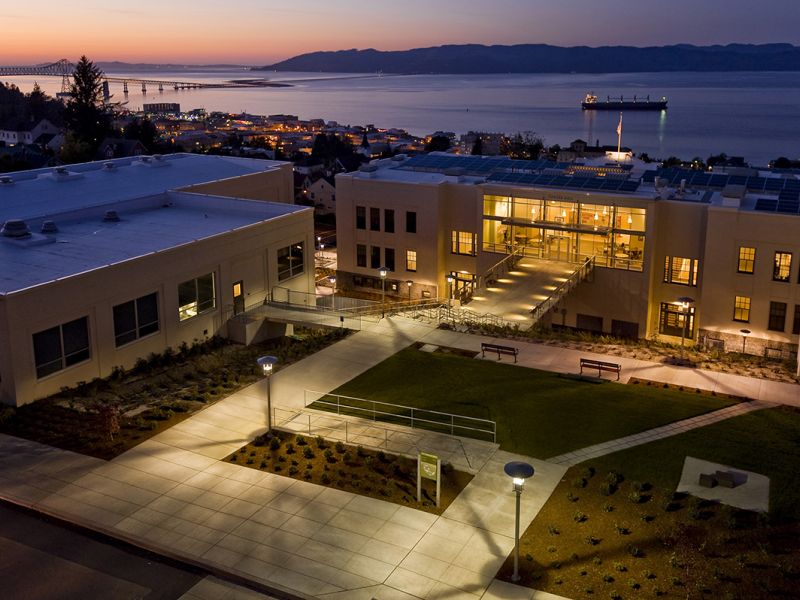