In the winter of 2021, P&C completed work at the CM/GC, $36,667,384 Tumwata Middle School in Oregon City, Oregon. Formerly known as Peter Skene Ogden Middle School, the middle school had been named after a fur trapper and explorer best known for his aggressive tactics in competition with Native American tribes. The school was originally built in 1965 to serve approximately half of the school district at the time. Since the school was scheduled for major renovations, the District formed a “Renaming Committee” consisting of a parent, a student, a school board member, an Oregon City Chamber member, an OC graduate who now works with Indigenous groups at the federal level, three teachers and the Oregon School Employees Association president. Students had already initiated a name change after consulting with Grand Ronde tribal members and in 2021 the new name, Tumwata (which means Willamette Falls in the Clackamas tribal language) took effect. Tumwata supports approximately 1,000 students and is part of the District’s long-term plans to accommodate a growing population.

This complex renovation project was not just a complete transformation of the existing school’s interior, it was an opportunity to build a school that was more engaging, student-directed and project-based. This means that one of the more unique aspects to the design and renovation of Tumwata Middle School was the District’s desire to move away from traditional classroom settings in favor of more open, flexible spaces. Adopting what’s called “Learning Neighborhoods,” a designation new to the Oregon public school system, the newly remodeled middle school would consist of grade specific groupings of various classroom types that facilitate different types of learning. 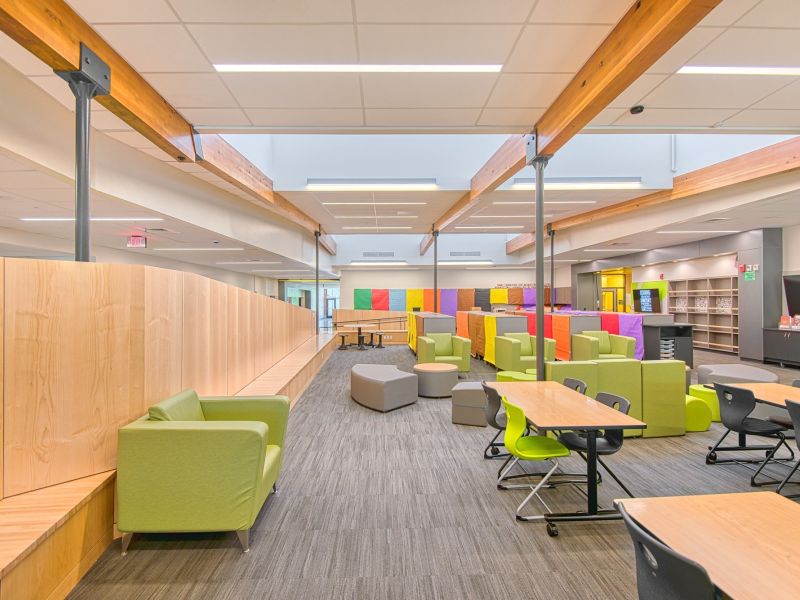 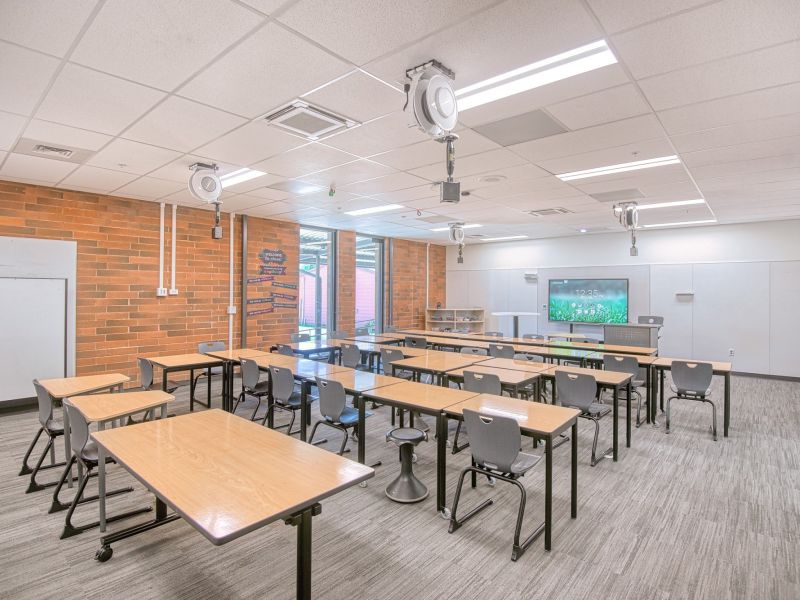 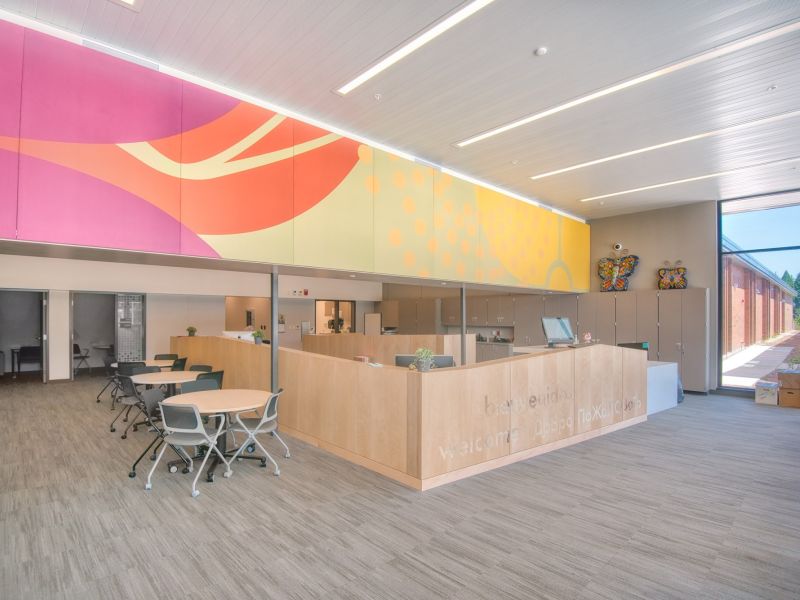 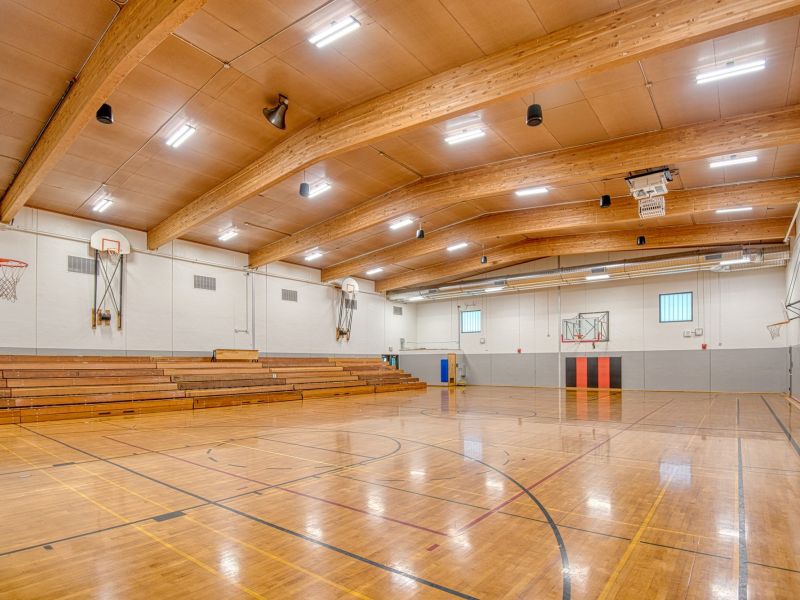 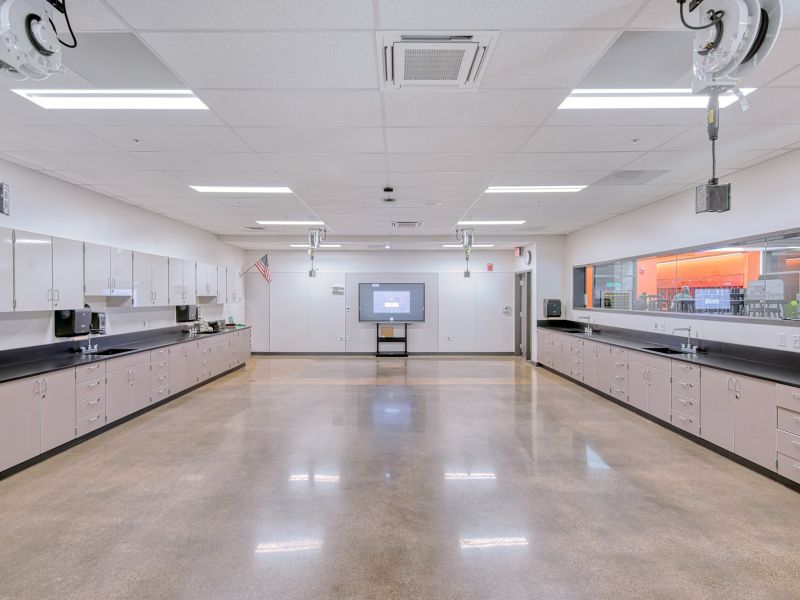 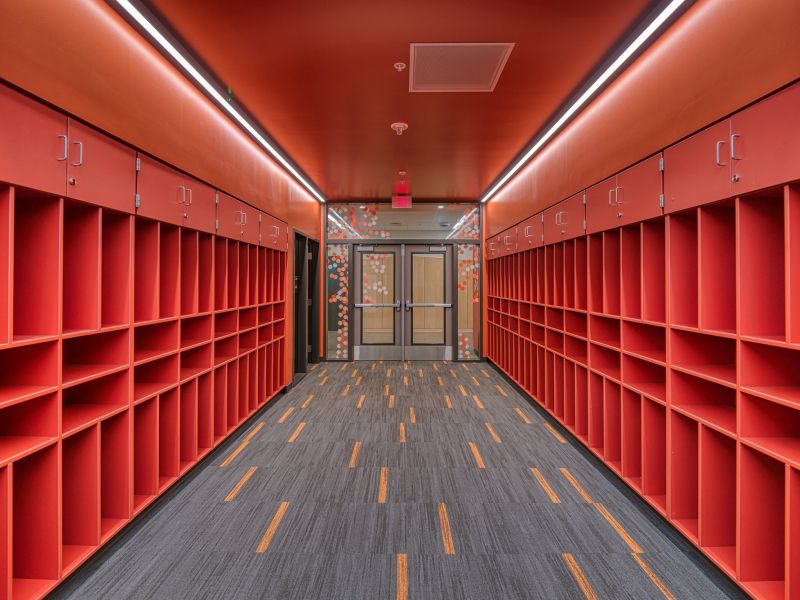 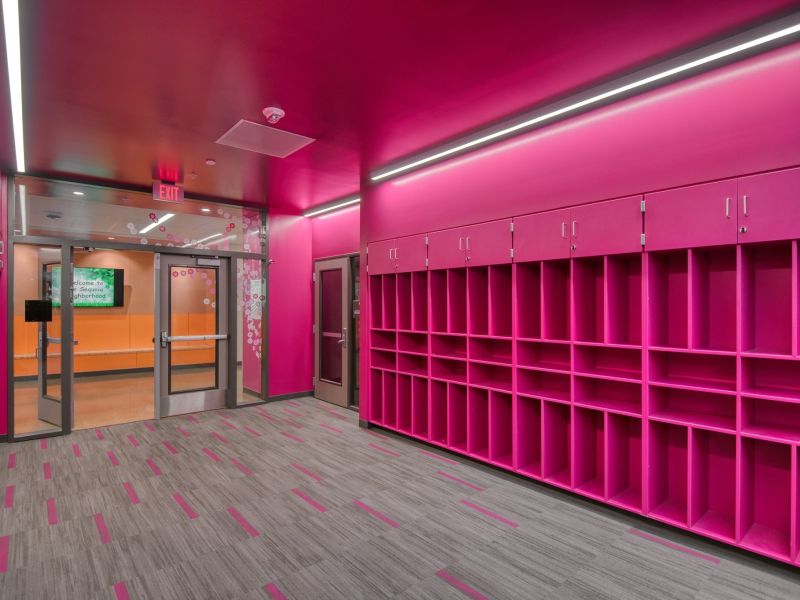 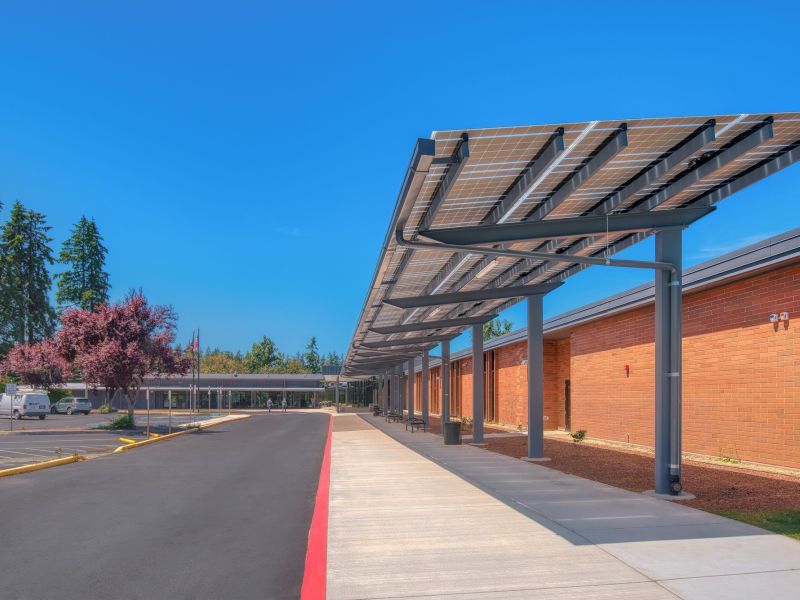 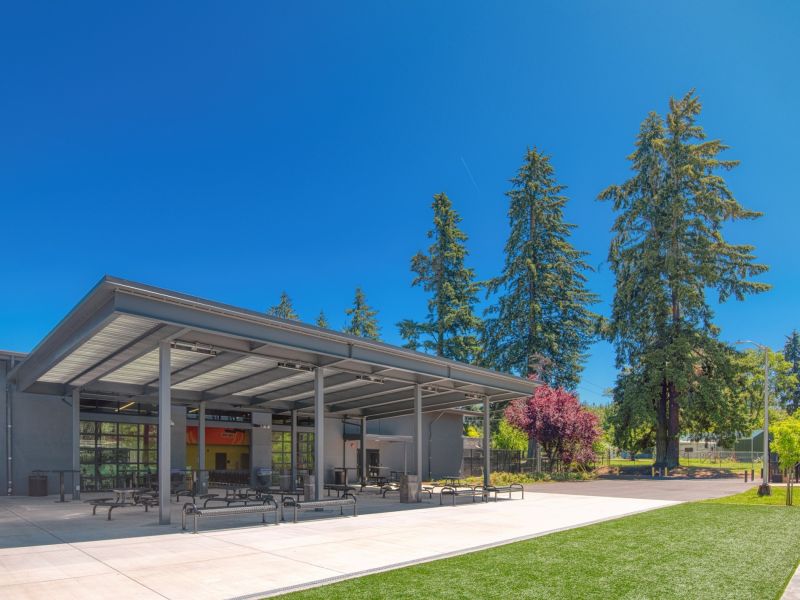 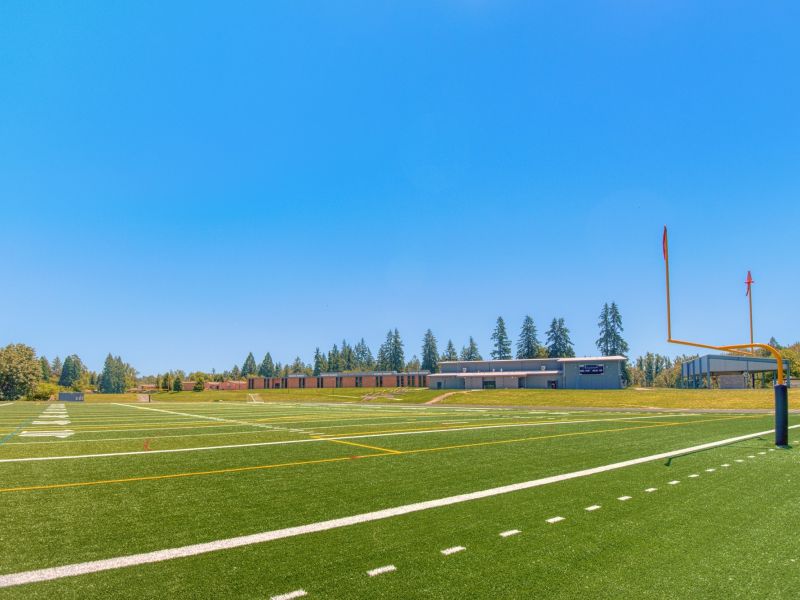