Work on the $8.4 million project for the Banks School District included a 30,000 sf, two-story concrete tilt up addition onto the existing middle school and HVAC, ADA, accessibility, and facade improvements to Banks High School. With an early start of abatement and demolition in late-May the structural portion of the middle school work and all of the construction at the high school was completed at the end of the 10-week summer period in summer 2013. Final completion of the middle school expansion was obtained in March 2014 - nearly three months AHEAD of the required date! 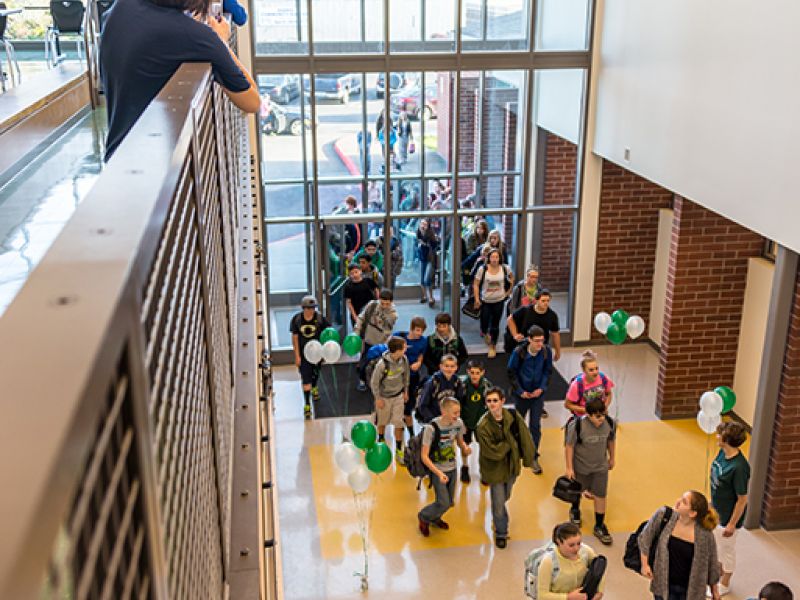 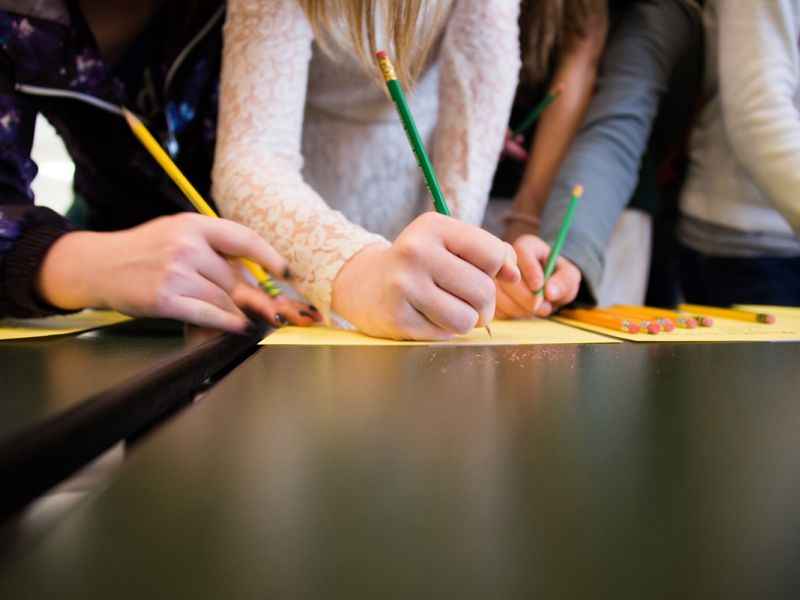 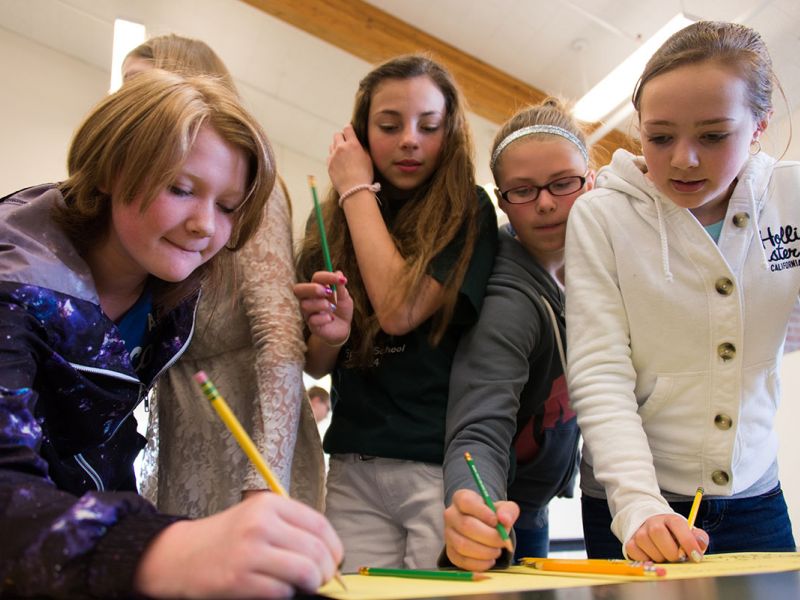 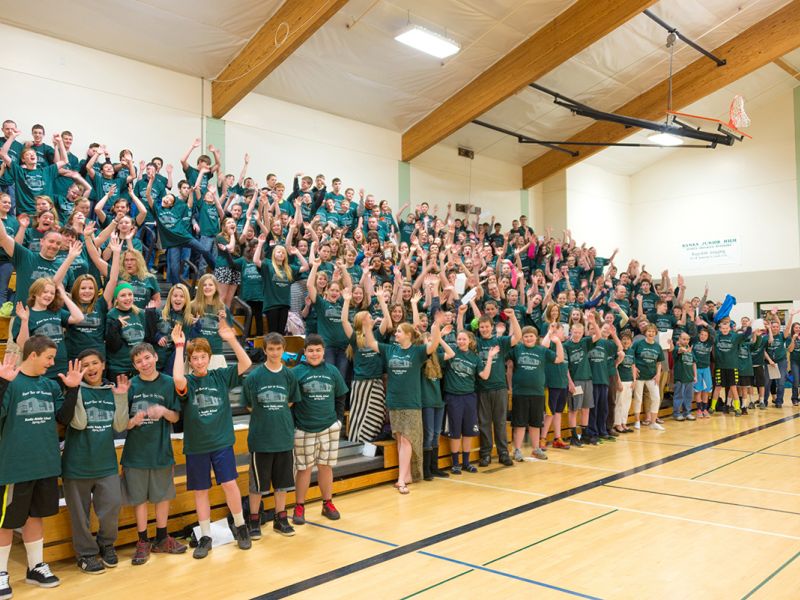 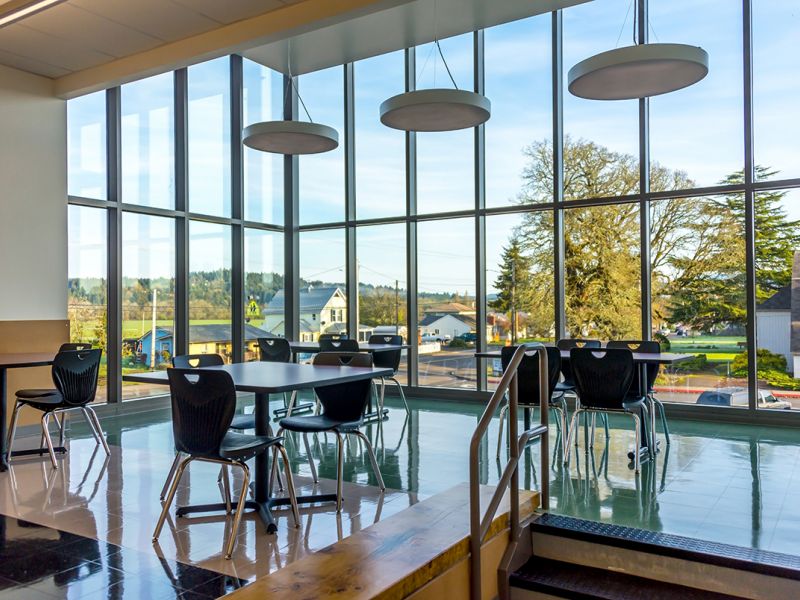 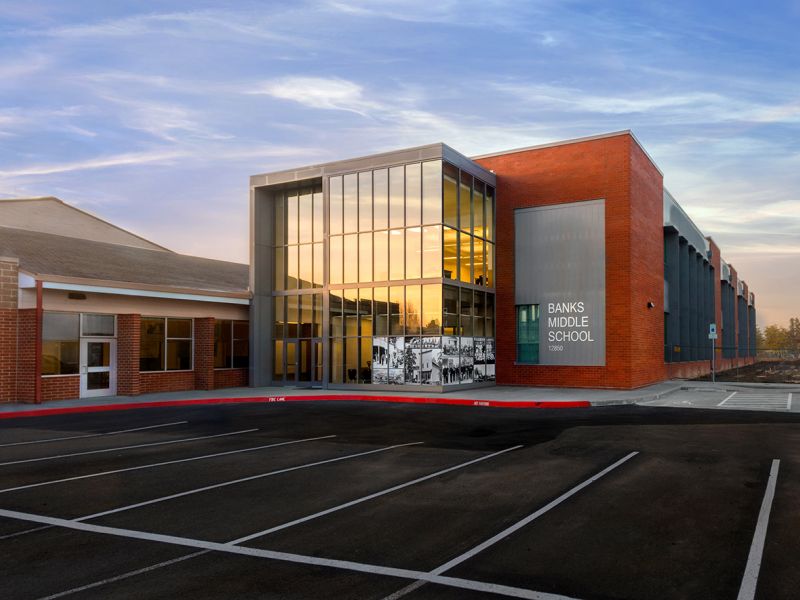 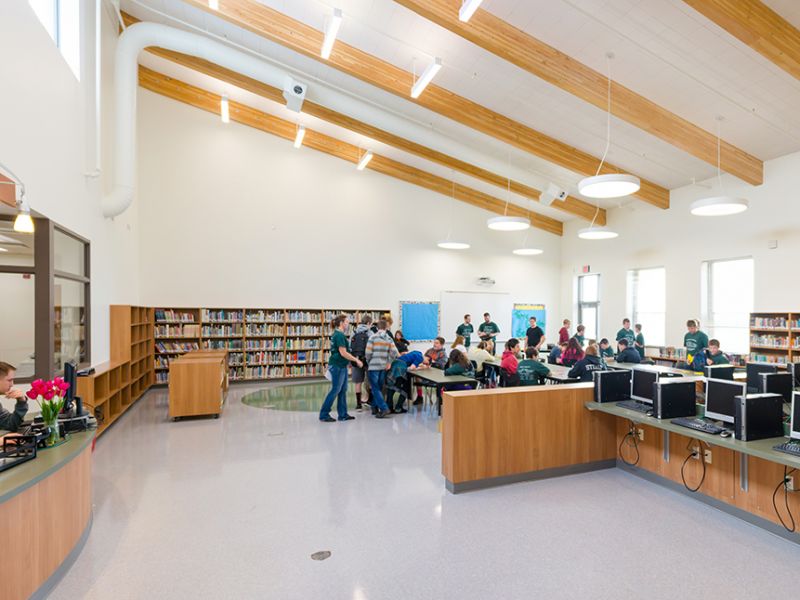