The $6.4 million project for the Portland Public School District, involved the renovation of historic James John Elementary School (b.1929) and Hosford Middle School (b.1943) as part of the Summer 2014 Bond Projects. Scope of work for both occupied school sites included seismic and ADA upgrades, installation of new roofing and sheet metal systems, and the addition of elevators and stair towers. Other of work included abatement of hazardous materials, general cosmetic upgrades, and improvements to the existing mechanical and electrical systems. Once awarded the project in late May 2014, P&C provided a plan to complete the construction in a continuous timeline in lieu of the school district's original requirement of working over two summers (2014 and 2015). This saved money, and much to the approval of school staff and students, provided a finished project in February 2015 versus September 2015! 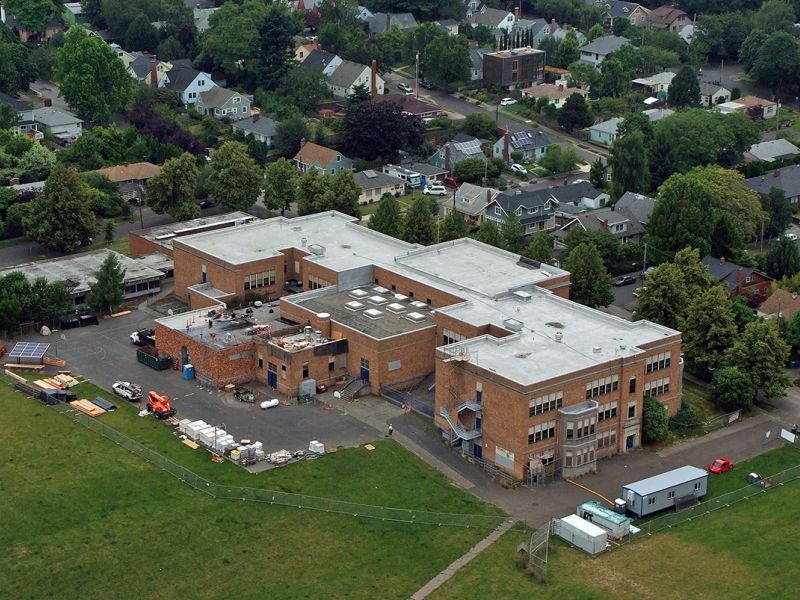 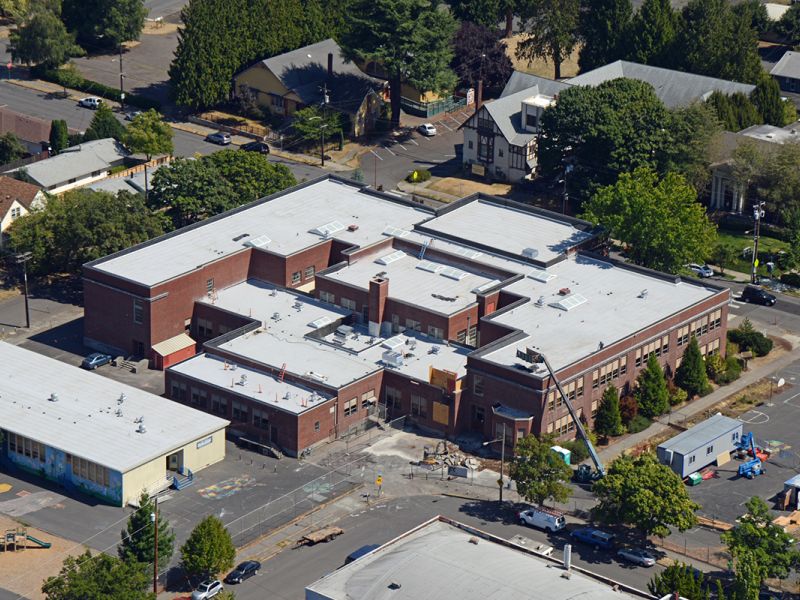 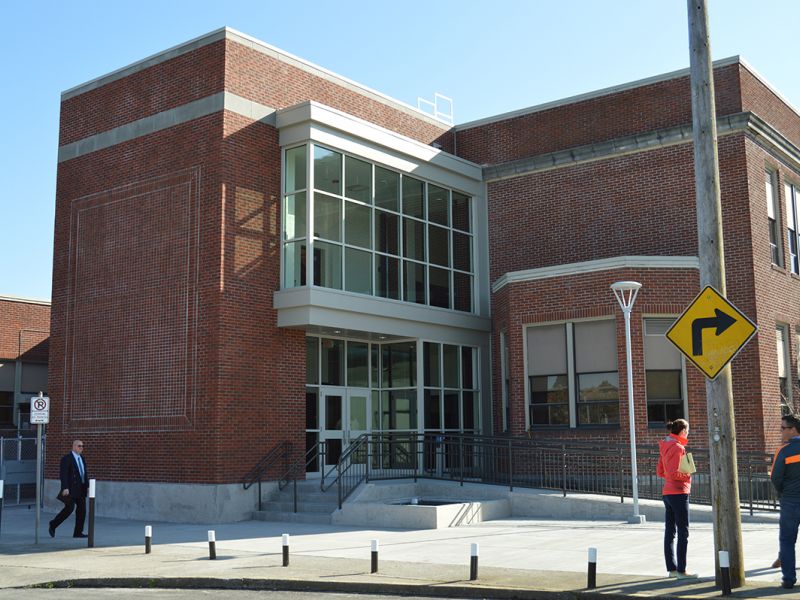 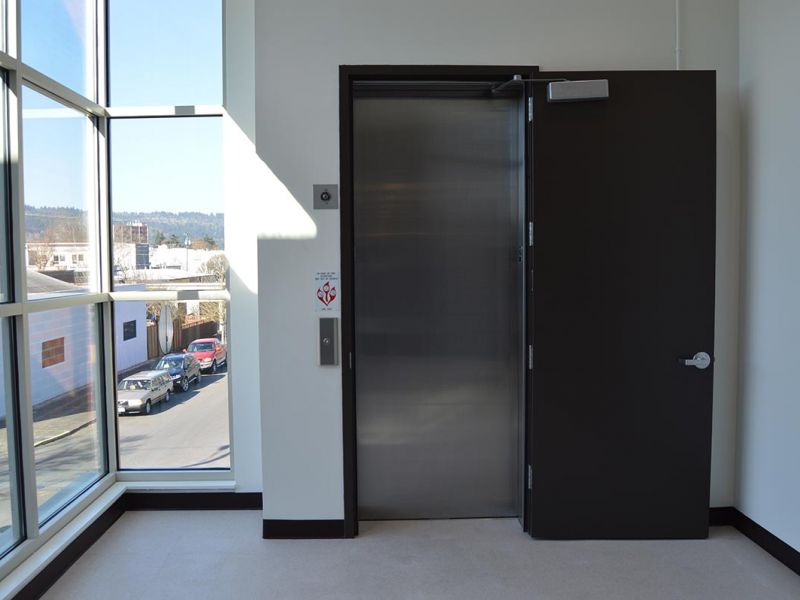 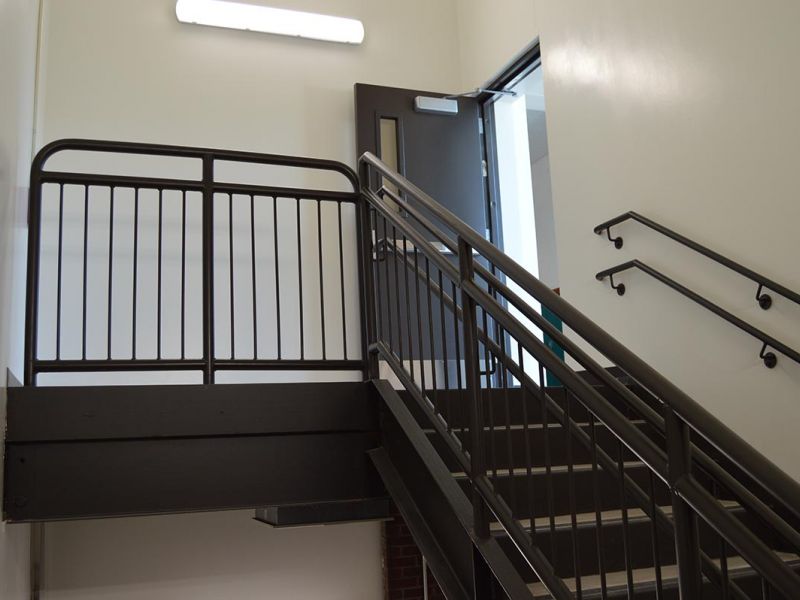 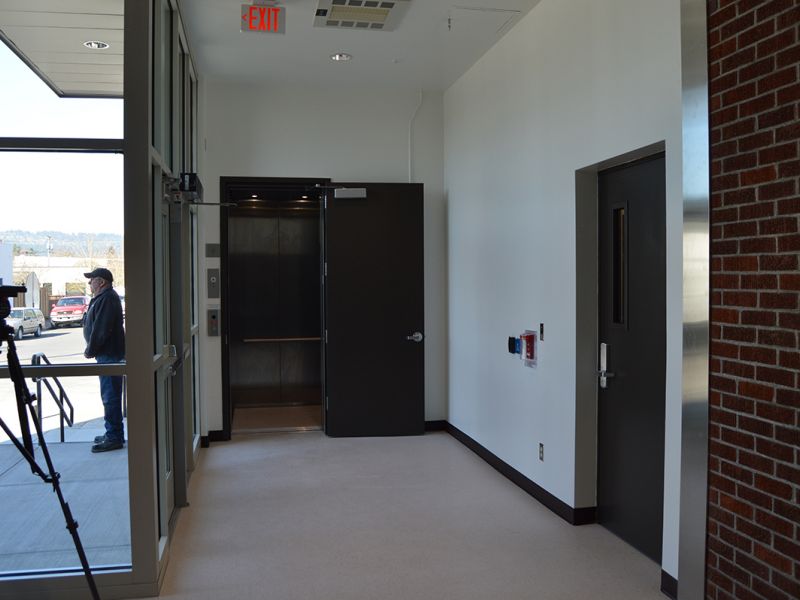