The $7 million, 3-phase project involved upgrades and facility improvements to the historic Union Station, one of the oldest major passenger terminals on the west coast. Scope included replacement of the Station's trademark red roof tiles, extensive seismic upgrades throughout the existing structure, repair of the 280 existing wood windows, refurbishment of the original 27 brass doors, and repair of the exterior terracotta and sandstone. The Station, constructed in 1896, is listed on the National Historic Register and has been touted by the City as a potential hub for future high speed rail connections linking cities up and down the west coast. 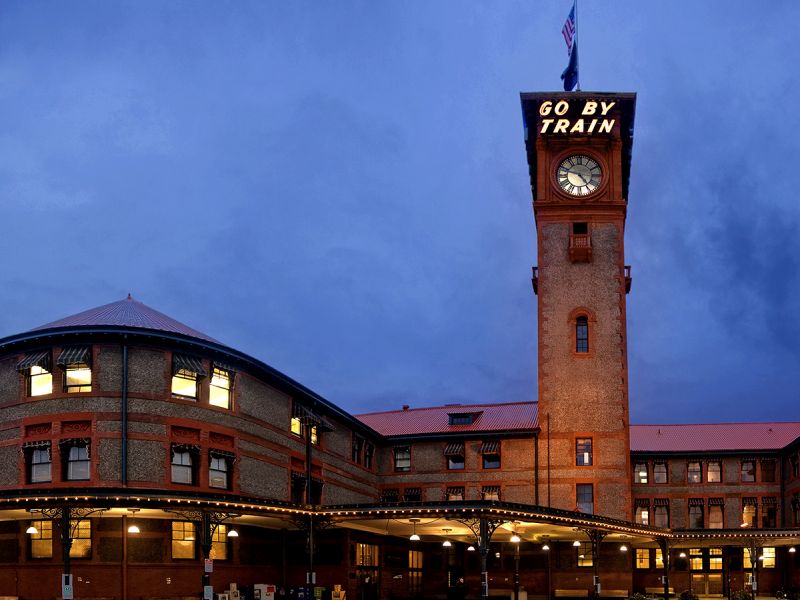 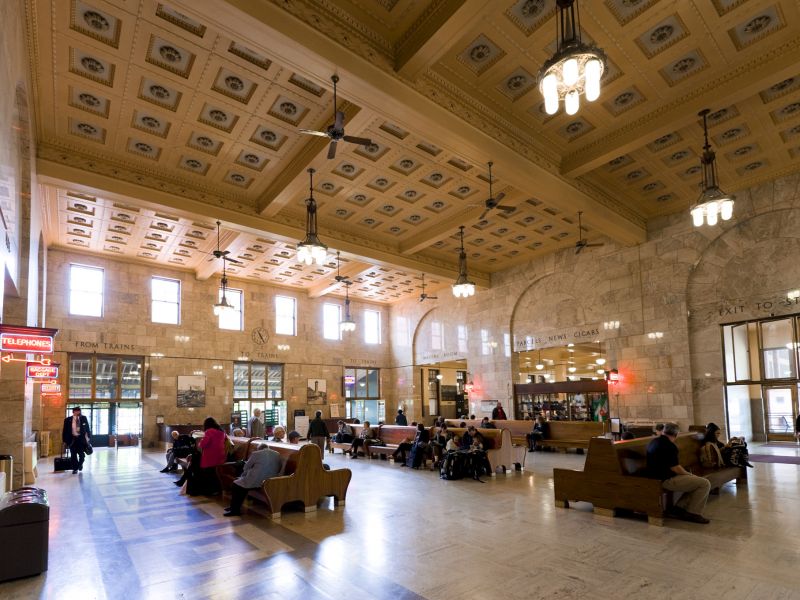 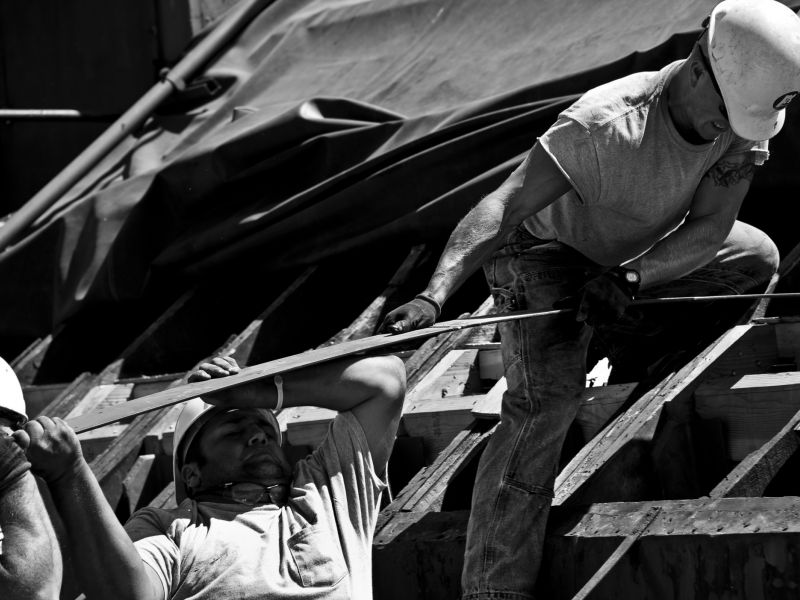 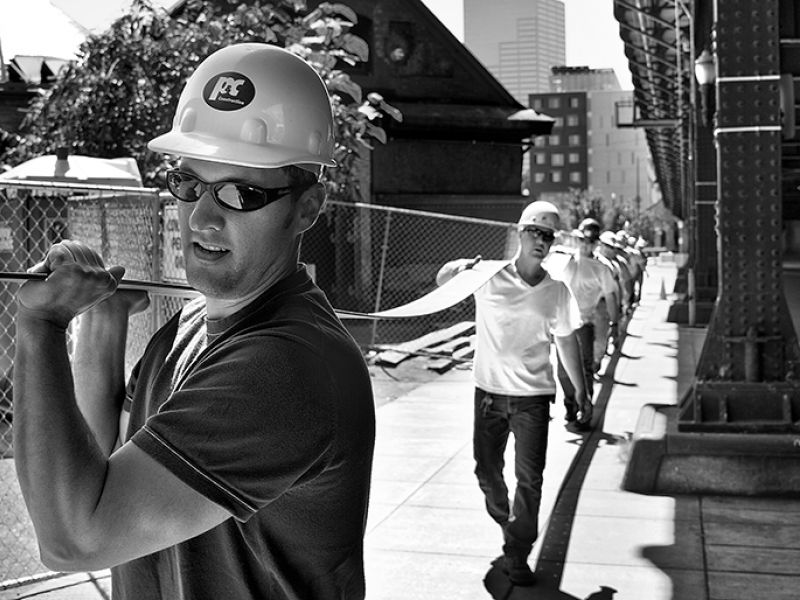 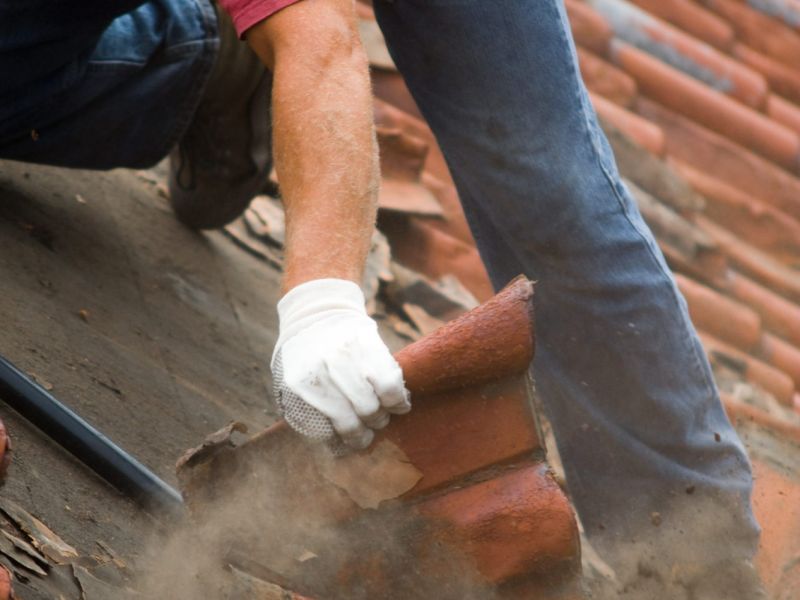 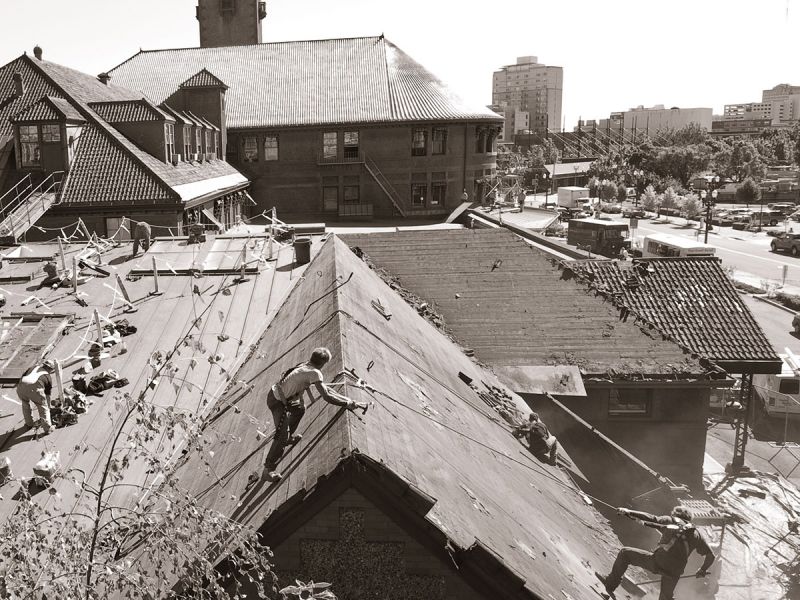